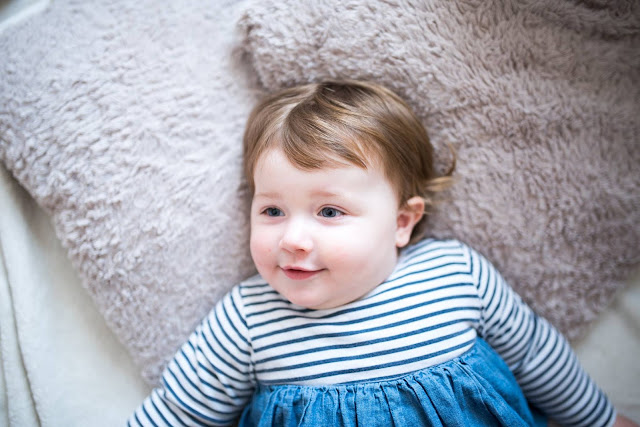 Can you believe how grown up she is now? Not the tiny little newborn anymore. Oh. I see people with babies that are 3 months old and think I’ve got one of those. No. Nope you don’t. She’s a walking talking toddler. I’m so proud of her and she amazes me every day. She makes me laugh every day especially with her cheeky behavior.
Sleep
It was so good. 1 -3 wake ups, sleeping in. It was bliss. Was. Oh what happened? Edith has been a bit under the weather a cold and teeth. So many teeth. So we’re back to lots of wake ups. She has a period, usually between 3-4am where she is just awake). I’m hoping she’ll grow out of it. My husband is still settling her so she’s not after milk and I feel so guilty that he’s up with so much. So hopefully next month we are back to a better sleep pattern. 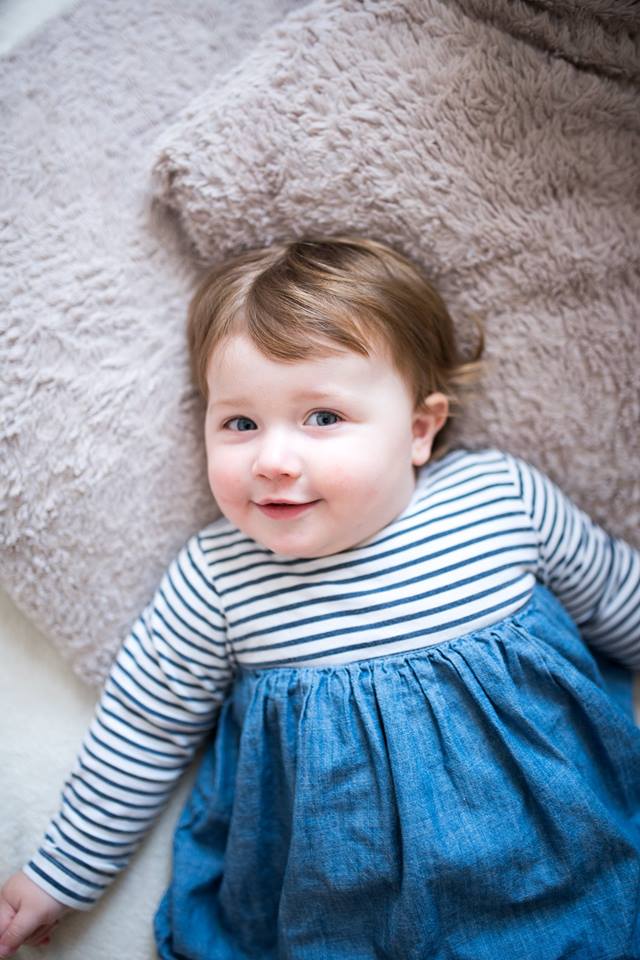 Feeding
Edith has been enjoying food this month. Over Christmas we had later breakfasts and she ate it! Wahoo. So now I don’t make her breakfast until 9am. She’s just not ready before. She’s been a lot less fussy too. She was never that fussy anyway but she’ll give anything a go at the minute. Her favourite thing to eat right now is blueberries and rice. As for breastfeeding we are still going. I’m getting to the point where I’m ready to stop. Edith is not. That’s something I need to be stronger and say no to!
Size
No change in size. I’ve not had weighed because I don’t need any judgement on her size. I know she is bigger than she should be but until she is running around properly she’s not going to be a skinny minny. Still in the same nappies. 5+. Edith’s shoe size is 5 1/2 G.
Milestones
New words: dog, what it is (said as clear as anything), door, bups (box) and whole load more.
Walking – She’s really come on over the past couple of weeks and takes lots of unaided steps. She’ll be walking properly in no time. She also had her first outdoor walk too. She loved the park.
Her first shoes. Clarks of course. Edith had resisted wearing shoes for so long but we went in and tried them and she was absolutely fine so we went with it and since then she’s been happy to wear them.
“Blashing” – Ask her Dad about that one. He’s taught Edith to “splash” people which is going up to people and falling on them shouting “blash”. He’s also taught her various wrestling moves. She’s definitely not a dainty little baby.
First hair cut – ish. I had to cut her fringe because it was in her face and she’s funny with hairclips. 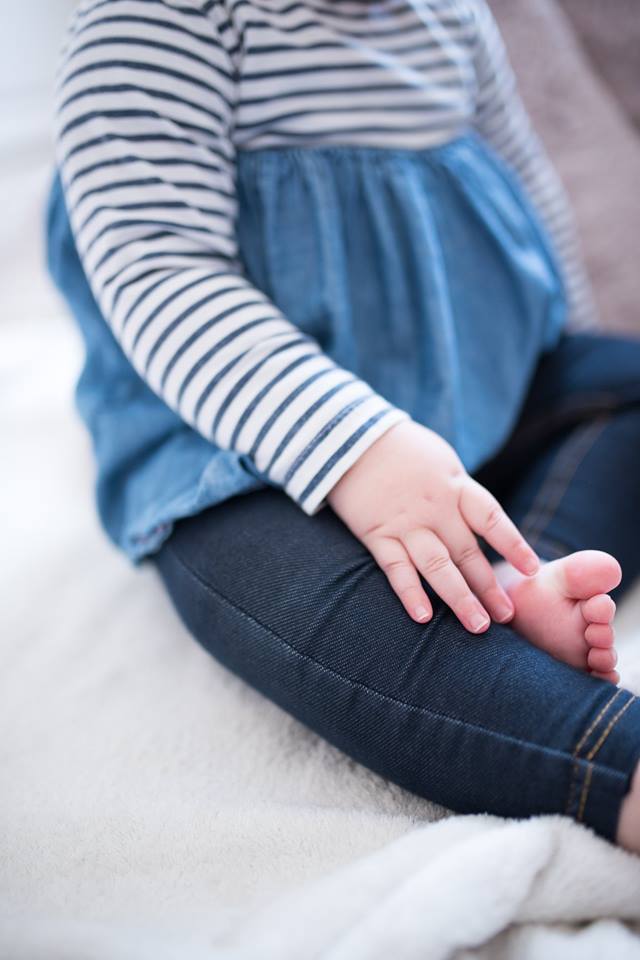 Edith Loves
Choc choc – chocolate.
Her kitchen that Father Christmas brought.
Juice, she goes on about juice a lot. Haha.
Posting toys down my top.
Air tickling. Having to pretend that she’s tickling you.
Night times with Daddy, it usually results her in her being cheeky before falling asleep.
Making you read books over and over again. She holds it out to you and says “ta”.
Cups of tea. She loves them so much!
Climbing up the sofa.
Playing peekaboo.
Edith Hates
Teething
“Go” – people leaving. Especially over Christmas she didn’t want my Mum & Brother to leave.
Happy 15 months (not so) little one. Hey there. It's nice to meet you. I'm Cathryn, a Mama, Wife, Blogger & Photographer. Catch up with all our adventures, recipes and tales motherhood.

The First Trimester of my Pregnancy

Pregnancy After Loss – My Story